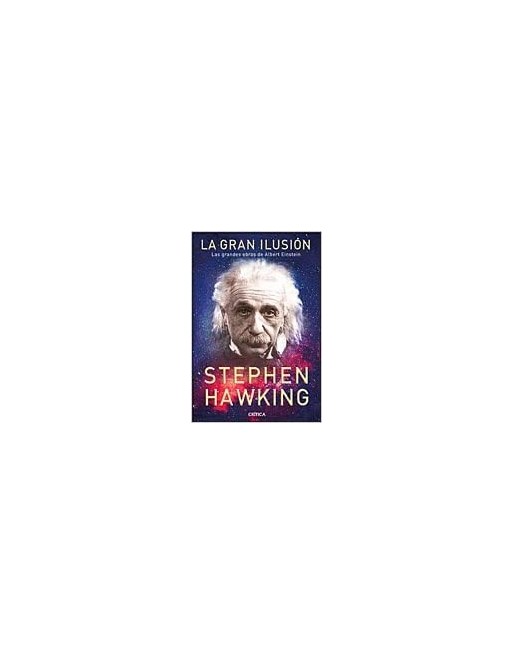 The distinguished author and scientist Stephen Hawking has gathered in this volume the most important works of Albert Einstein. From the text revealing the "Theory of Relativity" - recognized as one of the most important scientific discoveries of the twentieth century - to the significant works of quantum theory, statistical mechanics and photoelectric effect, we find here all the works that changed physics and, subsequently, our way of seeing the world. Einstein also reflected deeply on political and religious issues, so that some of his philosophical essays are also included. Hawking provides us with an introduction to each text, in which it gives us both a scientific and a historical perspective. From the works that changed modern scientific thinking to Einstein's latest reflections on his own conclusions, The Great Illusion is a magnificent collection of Einstein's most important works, commented on by the greatest scientist of our time.

He held, until 2009, the Lucasian Chair in Mathematics that once held Newton at the University of Cambridge, and was awarded the Prince of Asturias de la Concorde Award in 1989. Universally recognized as one of the greatest theoretical physicists in the world, Professor Hawking has written, despite his enormous physical limitations, dozens of articles that together mean a contribution to science that we are not yet able to properly evaluate. To his first outreach work, History of Time. From big bang to black holes (Critic, 1988) and The Universe in a Nutshell (Critic, 2002), he is added To a Very Brief History of Time - written with Leonard Mlodinow - and the anthologies A Shoulders of Giants. The Great Works of Physics and Astronomy (Critical 2003), the illustrated edition of this last work (Critical 2004), God created the numbers. The mathematical discoveries that changed history (Critical 2006) and The Great Illusion. The Great Works of Albert Einstein (Critic, 2008).
new
chat feedback (0)
There are no customer reviews at this time.

12 other products in the same category: 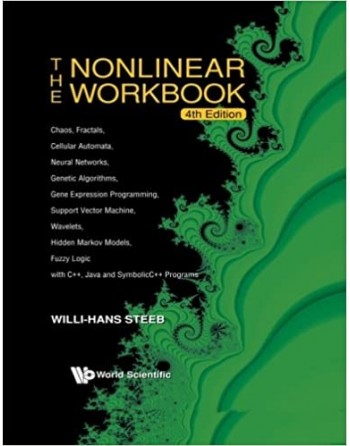 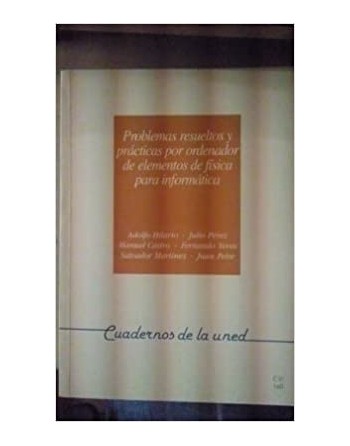 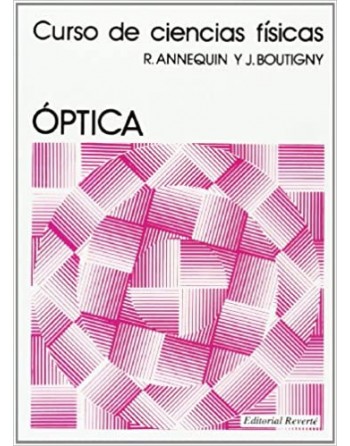 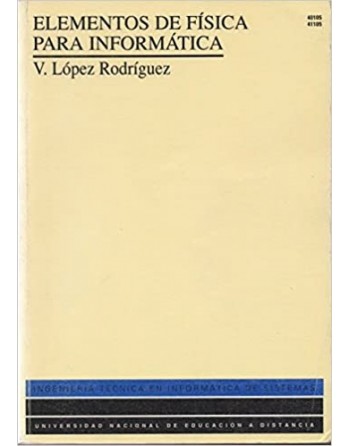 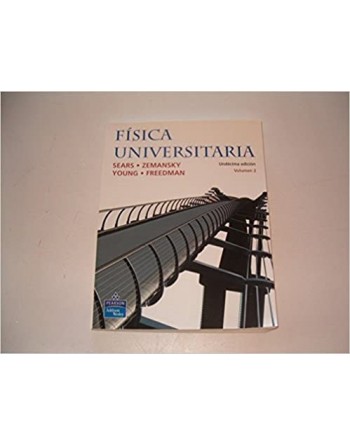