A hero of our time of Mikhail I. Lermontov

Listening with your eyes is a collection made up of novels, short stories, essays and poems, with a very broad criterion: both written in the Spanish language and translations by the best authors of universal literature. It is characterized by this quartet of Francisco de Quevedo: Retired in peace from these deserts, with few but learned books together, I live in conversation with the deceased and listen with my eyes to the dead.

(15 Oct. 1814 – Jul 27, 1841), Russian romantic writer and poet, After studying at university, entered the military school in St. Petersburg. Initially influenced by Pushkin, in 1837 he dedicated the elegy The Poet's Death, in which he blamed the nobility for the mourning in which he found death, for which Lermontov had to go into exile in the Caucasus. That same year he published the romantic poem Canto del Tsar Ivan Vasilyevich, followed by the social satire The Wife of the Treasurer (1838) and the novel A Hero of Our Time (1840). This last work, which brings together certain autobiographical features in the figure of the protagonist, constitutes a harsh social critique and is key in the passage from Romanticism to realism in Russian literature. Also at this stage are the narrative poems The Novice (1840) and Demon (1841). Along with Pushkin, Lermontov is the most representative poet of Russian Romanticism. He died in a duel, too.

Used
chat feedback (0)
There are no customer reviews at this time.

YO, CLAUDIO by Robert Graves 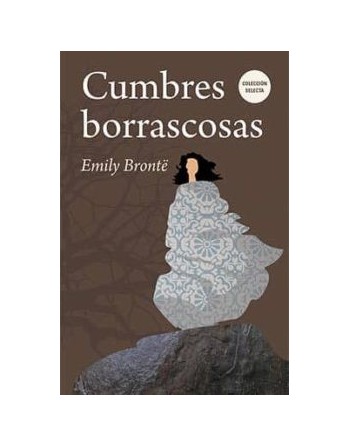 Fanny Hill: Memoirs of a...