Love in Excess by Eliza Haywood

Love in Excess is a well-crafted novel in which the claims of love and ambition are pursued through multiple storylines until the heroine engineers a melodramatic conclusion. Love in Excess and its reception provide a lively and valuable record of the challenge that female desire posed to social decorum.

This book has been considered by academicians and scholars of great significance and value to literature. This forms a part of the knowledge base for future generations. So that the book is never forgotten we have represented this book in a print format as the same form as it was originally first published. Hence any marks or annotations seen are left intentionally to preserve its true nature.

Eliza Haywood (1693–1756) was one of the most successful writers of her time; in fact, the two most popular English novels of the early 18th century were Robinson Crusoe and Haywood's first novel, Love in Excess. As this edition allows modern readers to discover, its enormous success is easy to understand. Love in Excess is a well-crafted novel in which claims of love and ambition are pursued through multiple stories until heroine designs a melodramatic conclusion.

Haywood's candor on female sexuality may explain the subsequent neglect of Love in Excess. (In contrast, her accomplished domestic novel, Miss Betsy Thoughtless's Story, is still available.) Love in Excess and its reception provide a vivid and valuable record of the challenge that female desire posed to social decorum.

For the second edition of Broadview, the appendix of the 18th-century responses to Haywood has expanded considerably.

new
chat feedback (0)
There are no customer reviews at this time. 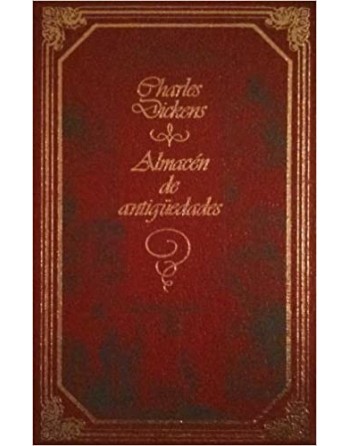 War and Peace by Lev Tolstoy

THE ADVENTURES OF OLIVER...

Jacques the fatalist of...