You and me, Alice Kellen's invincible

Lucas is familiar, impulsive and transparent. Juliette is strong, introspective and liberal. He lives in Vallecas, works in a car workshop with his best friend and in the evenings they play in a music group that will mark the course of their lives forever. She has grown up with her grandmother in a affluent neighborhood, but dreams of being independent, flying high and leaving a mark on someone's heart. One night in 1978, in the midst of the outbreak of the Madrid movement, its paths cross. Then comes attraction, desire, love. A radioactive love that tucks everything in its path as the two become inseparable in a unbridled environment full of change, caught between success and failure, light and darkness, forgiveness and pride. But Lucas is imperfect. And Juliette keeps secrets. Is passion eternal? Can you forget lies and betrayal without shards left? What happens when two meteorites that promised to be invincible collide? His love is imperfect, but it is his imperfect love

Alice Kellen was born in Valencia in 1989. She is a young promise of Spanish lyrics that she usually lives among the characters, scenes and emotions she embodies in the role. She's the author of the novels Keep Raining, The Day That Stopped Snowing in Alaska, 33 Reasons to See You Again, 23 Autumns Before You, 13 Crazy Things to Give You, Take Me Anywhere, The Guy Who Drew Constellations, The Biology Lets It Happen: Everything We Never Were and All We Are Together, We on the Moon and Sophie's Wings. She's in love with cats. And addicted to chocolate and endless visits to bookstores. @AliceKellen_

new
chat feedback (0)
There are no customer reviews at this time.

The Ghost of Gaston... 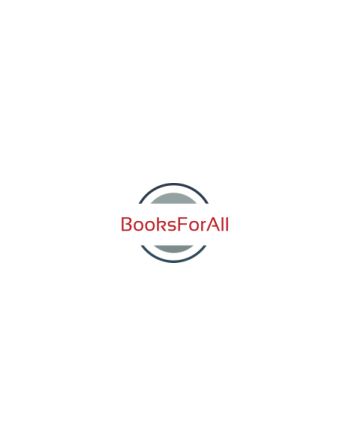 The portrait of Dorian...