Descripción: Language: English. Brand new Book. This work has been selected by scholars as being culturally important, and is part of the knowledge base of civilization as we know it. This work was reproduced from the original artifact, and remains as true to the original work as possible. Therefore, you will see the original copyright references, library stamps (as most of these works have been housed in our most important libraries around the world), and other notations in the work.This work is in the public domain in the United States of America, and possibly other nations. Within the United States, you may freely copy and distribute this work, as no entity (individual or corporate) has a copyright on the body of the work.As a reproduction of a historical artifact, this work may contain missing or blurred pages, poor pictures, errant marks, etc. Scholars believe, and we concur, that this work is important enough to be preserved, reproduced, and made generally available to the public. We appreciate your support of the preservation process, and thank you for being an important part of keeping this knowledge alive and relevant.

Tobias George Smollett (1721 â€“1771) was a Scottish poet and author. He was best known for his picaresque novels, such as The Adventures of Roderick Random (1748) and The Adventures of Peregrine Pickle (1751), which influenced later novelists such as Charles Dickens and George Orwell. The novel begins with the character of Peregrine as a young country gentleman rejected by his cruel mother, ignored by his indifferent father, and hated by his degenerate brother. After their alienation, he turns to Commodore Hawser Trunnion, who raises him. Peregrine's detailed life experience provides a scope for Smollett's satire on human cruelty, stupidity, and greed: from his upbringing, education at Oxford, journey to France, jailing at the Fleet, unexpected succession to his father's fortune, and final repentance and marriage to his beloved Emilia. The novel is written as a series of adventures, with every chapter depicting a new experience. 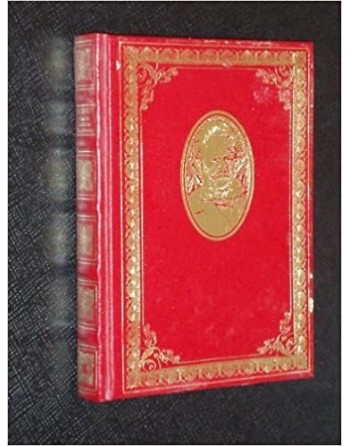